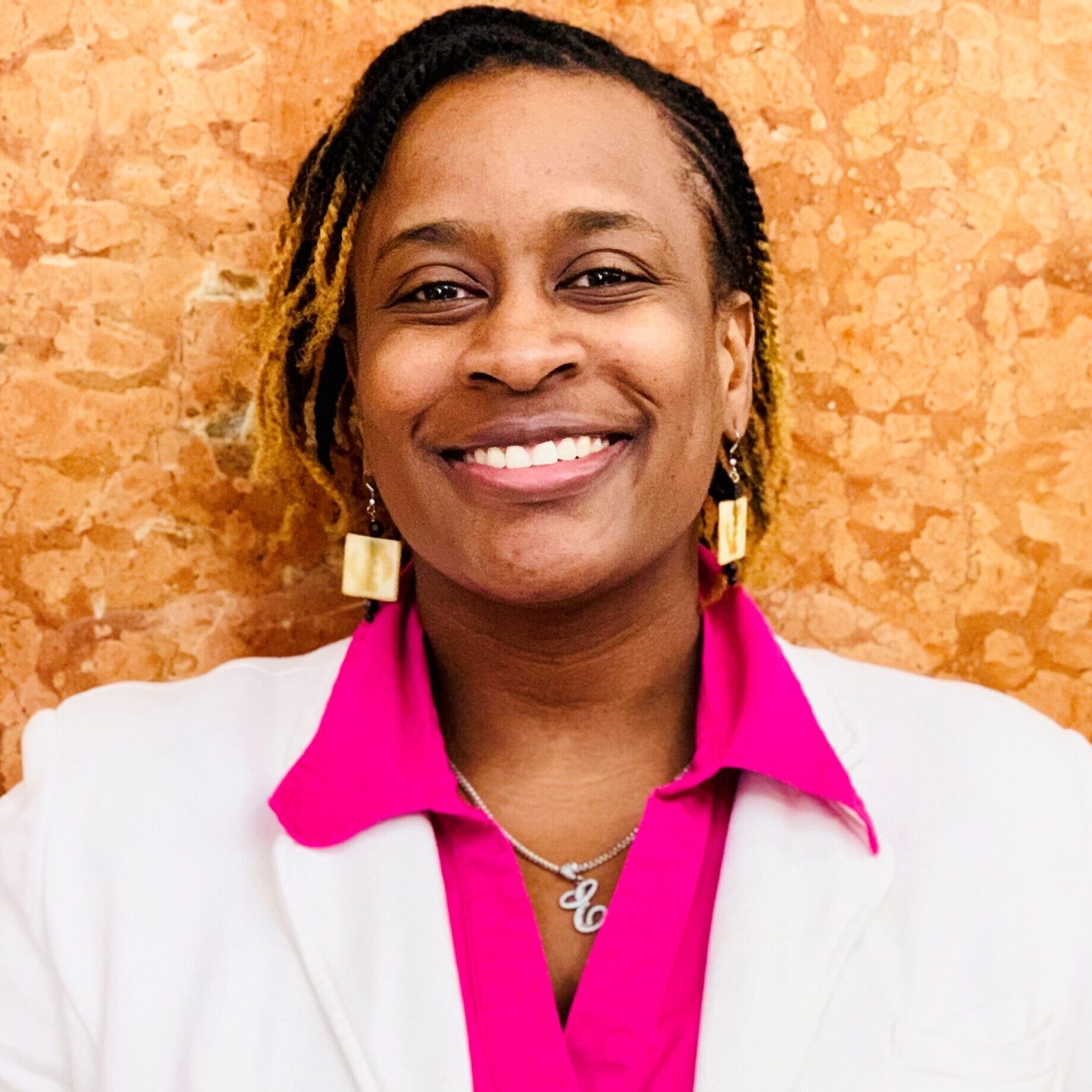 Dr. Eugena Griffin received a Bachelor of Science degree (BS) in the field of General Psychology from Morgan State University (MSU) in 2001. During her tenure at MSU, Dr. Griffin began her interests in minority health research. Specifically, she began studying the effects of racism on physiological outcomes, including galvanic skin responses, heart rate, and blood pressure among Black college students. As a doctoral student at the University of South Carolina (USC) in 2002, Dr. Griffin expanded her research interest and began studying coping typologies in response to racial stress among Black adults. In 2008, she received the Ph.D. degree in Clinical-Community Psychology from USC.

Since 2003, Dr. Griffin sought and obtained research grants to examine the impact of racial oppression on coping typologies and mental and physical health outcomes among minority populations. To date, Dr. Griffin’s research findings suggest that coping typologies differ according to the location and situation, indicating that Blacks have the ability to adapt and utilize higher cognitive processes such as problem solving strategies to combat the stress of racism in America. Dr. Griffin attends both national and regional conferences to present her research. Additionally, her research interests and findings have shaped the foundation for the books she has authored and lectures given which educate persons about the rationale for maladaptive psychosocial symptoms displayed within the Black Community.

In March 2008, Dr. Griffin founded a community based mentoring program titled, Project Triple E, which stands for “Educate, to Enlighten, to Empower.” The project operated as a bi-monthly educational group geared towards assisting minority youth, ages 13-18 years in their college/career pursuits — utilizing education, mentorship, and cultural activities. Project Triple E’s objectives aid in facilitating the current Psychological Mentoring Group (started 2011) in which Dr. Griffin meets on a monthly base with undergraduate students who are interested in pursuing graduate level degrees. The Psychological Mentoring Group guides students through the array of steps to enter graduate school, obtain funding, and successfully complete program of study.

In August 2010, Dr. Griffin began teaching on the professorial level and secured a position as an Adjunct Associate Professor of Psychology via the City University of New York (CUNY) system. As of January 2015, she holds a full-time Assistant Professor of Psychology position via CUNY, where she continues to provide instruction and mentorship to a diverse undergraduate student population. Dr. Griffin obtained licensure as a Clinical Psychologist in the state of New York December, 2010. As a Licensed Psychologist, Dr. Griffin provides comprehensive assessment and psychotherapy to impoverished and disenfranchised children, adolescents, and adults presenting mild to severe mental health outcomes. Additionally, she continues to engage in community programming and minority health research as a means to further examine the racism-coping phenomena, in addition to developing interventions to counteract the maladaptive effects of racism in America.

Dr. Griffin’s overall objective is to use her training as an educator, clinician, researcher, and community programmer to educate, empower, and develop programs for underserved & disenfranchised communities in various cities and states. Thus, in addition to the above noted work, she has authored two books to date. Her first book, titled, Letters to the Black Community (2012) combines her minority health research and clinical intervention within the Black community. Letters to the Black Community, aims to educate individuals about the multitude of ways in which internalized oppression affects the Black psyche. Not only does Dr. Griffin point out this dilemma, but she offers solutions to combat this phenomenon which is hoped to serve as a catalyst for Black community change. This book is also available via E-book format. The second book, The Steps I Took (2013), is a workbook for high school and college students. It provides detailed strategic planning to guide students in pursuit of their next level of academia regardless of academic and/or career interest.